Nothing like a little alliteration on a Friday morning, especially done in alphabetical order.

Did you go back and check? 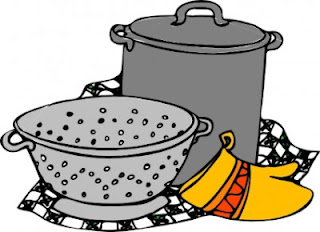 A pan: Symbolic of a meal plan. I am always happy when I know what I am going to fix for dinner. Odd that in retirement, meal planning is harder than when the boys were young or when I worked. Having the day to ourselves and calling our time flexible means that sometimes we find ourselves away from home when dinner should be started. Or maybe we're eating with one or both of the boys and family. Or maybe we were out running errands and had a late, big lunch and the planned dinner is just too much, too soon. I plan, very loosely, and shop for a few days at a time. I know what tonight's dinner will be. I think. If nobody calls. 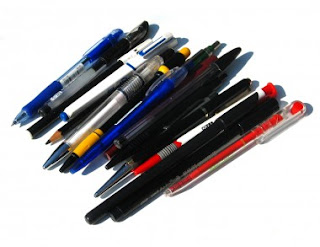 A pen: Why do so many of us have pens near the phone that don't work? Scribble, scribble, scribble...it won't write. We toss it aside and grab another one to write down the phone number, name or date that is important. And the offending pen? How many times to we put it back in the cup or tray? I have a set of pens that handle beautifully. The ink just glides across the paper. The problem is the ink takes forever to dry and if the written word gets wet later, it smears. Horribly. A grocery list in the rain weeps and bleeds right off the page. 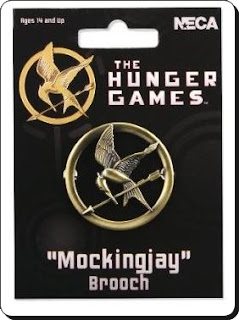 A pin: I just finished reading the first book in the Hunger Games trilogy called, big surprise...., The Hunger Games.  The cover illustration is a pin that the heroine wears. I avoided this book for a long time with a preconceived idea that I wouldn't like it because it was too violent and too sci-fi for my liking. It was neither. It was a very quick read that I hated to put down because I really wanted to see what was going to happen next. There is violence that is germane to the story (as opposed to gratuitous violence so often thrown into movies) but it is not so graphically described that it lingers in your mind. The sci-fi qualities are easy enough to follow and does not create a layer of confusion. It isn't a world of alien creatures, just one with occurrences and inventions that we don't have. Not yet anyway. I really liked the book and have started the second book in the series. 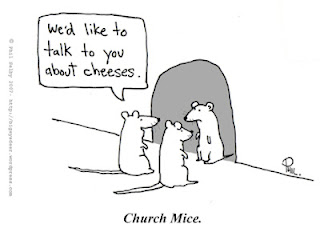 A pun: Boy, do I love puns. I go in streaks of posting one a day on Facebook and smile thinking of my friends groaning aloud as they read them. Need some examples?
I'll stop now.  Happy Friday everyone.

Good morning - just stopping by making my rounds and wishing you a nice weekend.

I am guilty of saving pens - not sure why.

Like the puns, but didn't get the last one. I really need my caffeine back. Sigh.

Pens in our house are one hot commodity. I buy special ones that are mine alone. Yeah, right. I find them in my husband's car, my kids' backpacks, but NeVER one in my basket. It is so freakin' crazy that of all the things I have in our home the only two things I guard and are MINE are the pens and good sewing shears. I lost those when my husband decided to use them to cut up a whole chicken. I can't even hide them - they find them.

I am going to start sewing again here shortly [yay!] and if they so much as touch my new investment I may have to get stabbity on somebody's behind. 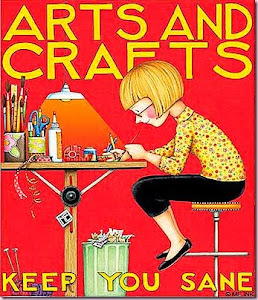